(PDMA) Complex Emergencies Wing is a Provincial Government Organization, Which deals with Natural or Man-made Disasters in merged districts of Pakistan. CEW’s mandate is to engage in activities concerning to all four stages of Disaster Management Spectrum.

The newly merged districts are strategically located between the Pakistan-Afghanistan border and the settled areas of Khyber Pakhtunkhwa. Merged districts, both historically and traditionally had a unique administrative and political status from the British times since 1849. However, in 1893, a demarcation was raised with Afghanistan called Durand Line. They controlled the area through a combination of effective Political Agents and tribal elders, while leaving the people with their traditions and internal independence. Pakistan inherited this system and more or less continues with it even today. Since the independence of Pakistan, Merged districts has not been accorded the same priority in terms of the development process being undertaken in other parts of the country. The development initiatives and allocations in merged districts followed a compartmentalized approach, concentrated around sectoral facilities and benefiting few influential and politically active sections. This ad hoc approach deprived large segments of the population from social uplift, and economic empowerment.

Mission: To Minimize Disaster Risks within merged districts through formulation of comprehensive DRM strategies and their effective and efficient implementation. 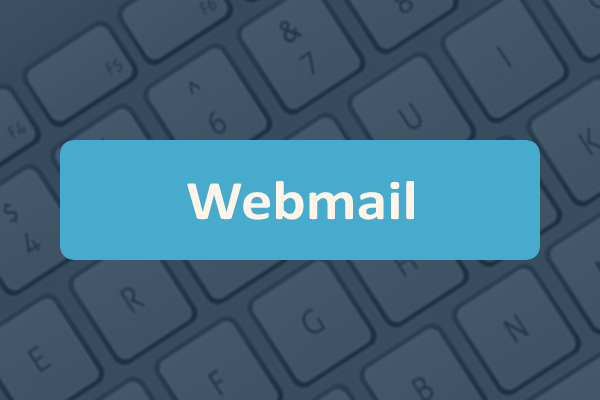 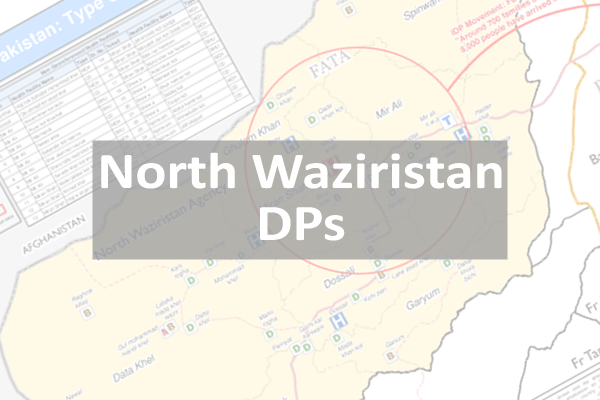 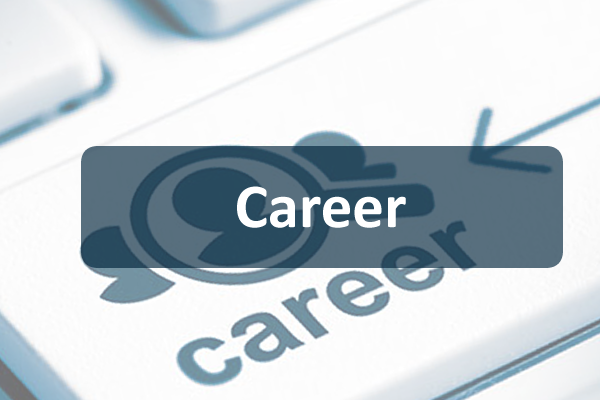 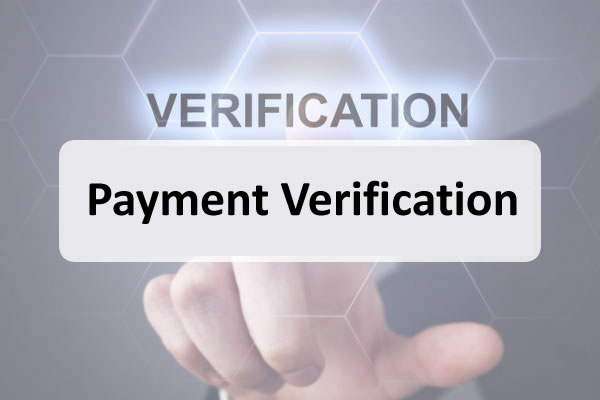 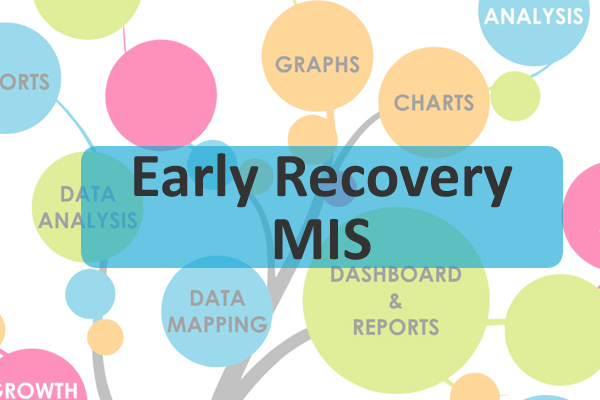 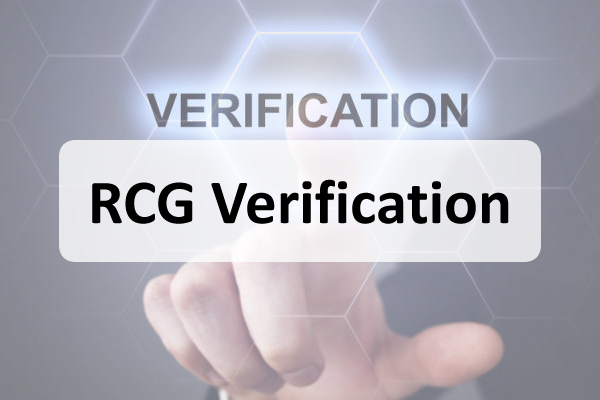 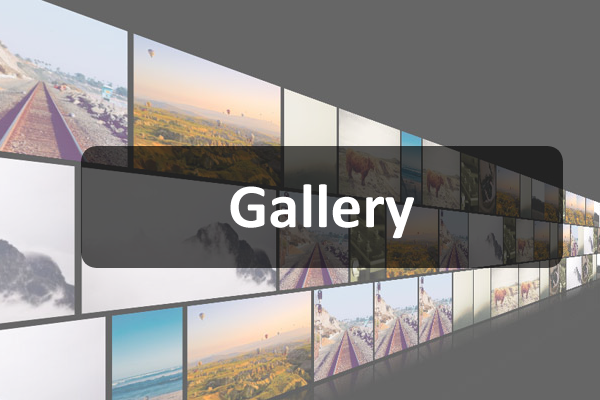 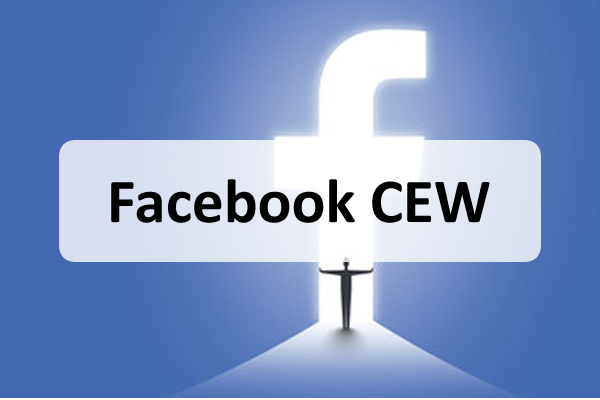